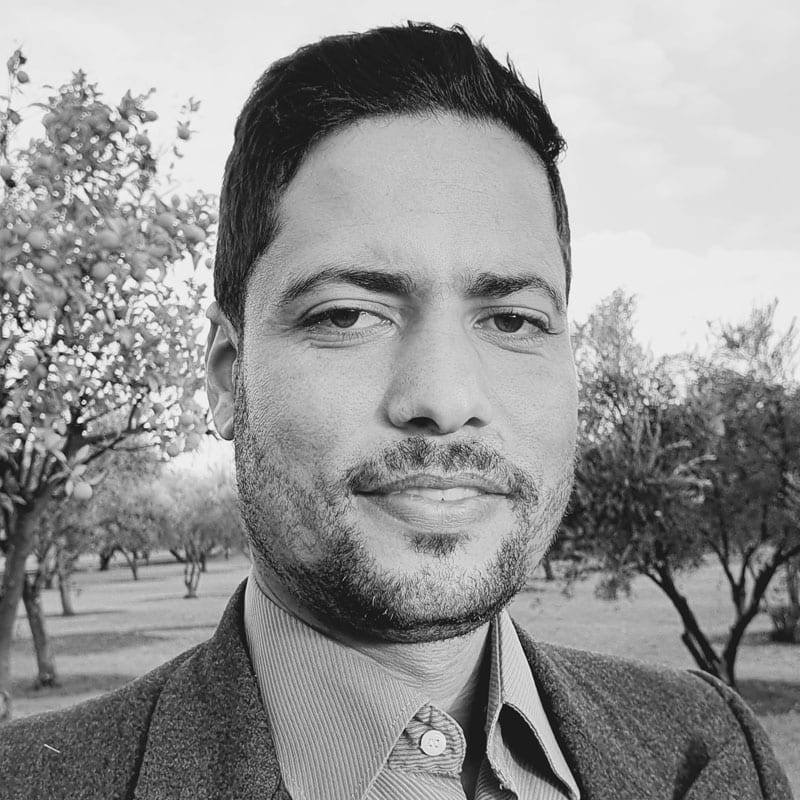 He started in 2008 as an assistant in charge of production in an olive oil, after two years he managed to get the position of production manager in the same unit, and due to the seasonal nature of the activity, he was able to attend essential oil distillation operations as assistant head of unit.

In 2014, he joined a cooperative for the production of argan oil and its derivatives, where he developed his skills to be able to set up a plant oil production workshop in 2016.