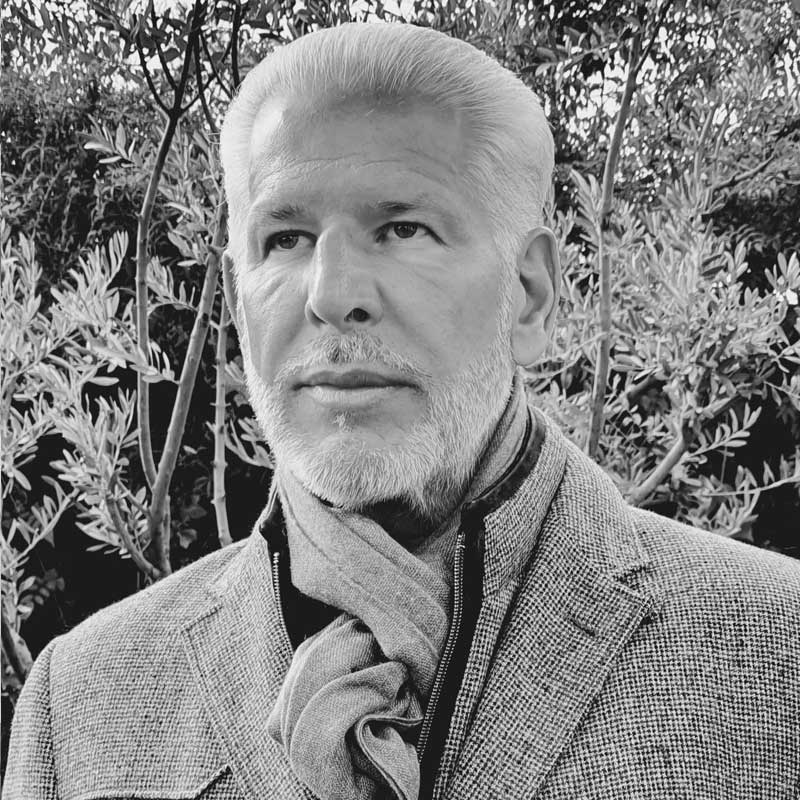 Member of the Board of Directors

Michel Jean Menghetti was born on April 3, 1964 in Geneva. He is a businessman of Swiss origin who has been living in Morocco for about ten years. With a technical background in the construction industry, he has built numerous structures in Switzerland and abroad as a developer and contractor.

From the mid-1990s he invested in the hotel and restaurant business where he gained experience in hotel management and its development. Passionate about natural energy resources and health concepts as well as orientalist philosophies, he learned about these fields on his own, then joined the skills of various scientists and engineers to think and design the extraordinary Earth&Sky project.

His experience as a consultant to the intelligence community for many years now allows him to have an understanding and openness to the world that can only add strategic value to current developments.
As a developer and coordinator, Michel Jean Menghetti is now working within the very promising and ambitious Earth&Sky project.
Linkedin