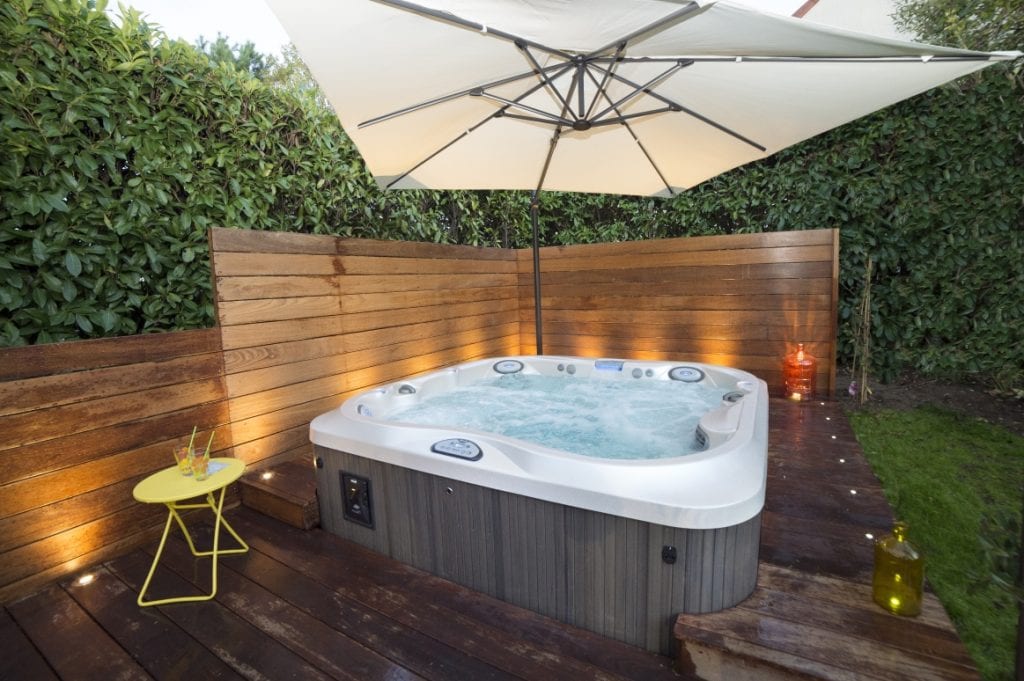 When you think of a jacuzzi, you can immediately imagine the sensations of well-being that come from it: plunging into a very hot bath, letting your body be massaged by the hydrojets. . .

It is true that the jacuzzi, and more generally the balneotherapy and thalassotherapy equipment (hydromassage shower, whirlpool bath…), are known for their very interesting relaxing effects. But the jacuzzi also has other virtues, be it concerning the psychological aspect (stress, depression, mental illness…), beauty (acne, cellulite…) but also with regard to health (respiratory problems, muscle pain…).
The Jacuzzi allows you to bring a real relaxing effect, and this instantly, as soon as you enter the bath. As such, it is ideal for people prone to stress and anxiety, but it also provides a sense of well-being, especially for people who are likely to be depressed or who have difficulty sleeping. The effect of hot water and massaging jets will thus deeply relax the body and mind of our guests and make them feel relaxed and light.
Her virtues concerning beauty. Although this aspect is less well known, it is still very relevant as people suffering from skin problems such as acne or eczema or those with cellulite will be able to find a natural remedy with the Jacuzzi to improve their condition.
In fact, when it comes to skin problems, the Jacuzzi first of all allows you to relax, which can have a direct effect on the skin when you know that skin problems are often linked to stress issues. In addition, the jacuzzi stimulates blood circulation, which naturally leads the body to eliminate toxins, and at the same time allows the skin to re-oxygenate more quickly and thus eliminate pimples, eczema, blackheads, psoriasis, dull complexion…
As for cellulite, massages provided by air or water jets will firm the skin while stimulating lymphatic and blood circulation, which is often one of the main causes of orange peel skin.
The effect of hot water combined with that of the hydrojets helps to combat several health problems, including muscle (especially back and neck) and joint pain (arthritis, osteoarthritis, etc. ).
In addition, the massage provided by the jets stimulates blood and lymphatic circulation, which is ideal for people with the sensation of heavy legs, among others. Better blood circulation also helps to eliminate toxins accumulated in the body more quickly and efficiently.
Also, the Jacuzzi is particularly suitable for respiratory problems such as asthma, since the inhalation of water vapour helps to soothe and clear the respiratory system. Note that the Jacuzzi would also have a positive impact on digestive disorders but also on headaches and recurrent migraines.
Share on facebook
Share on twitter
Share on linkedin
Share on email
Share on whatsapp 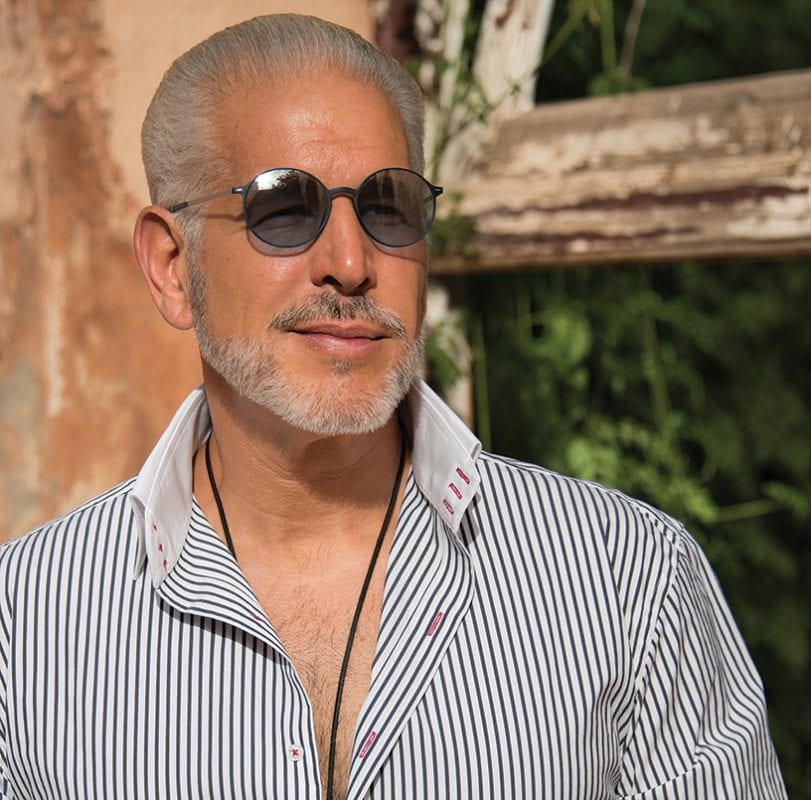